No Brasil, "são as grandes empresas, as doadoras, quem dá as cartas..." 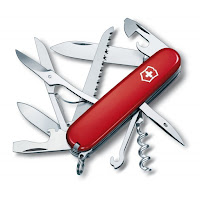 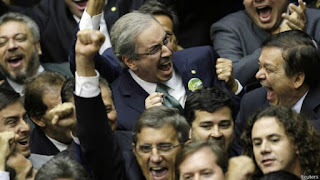 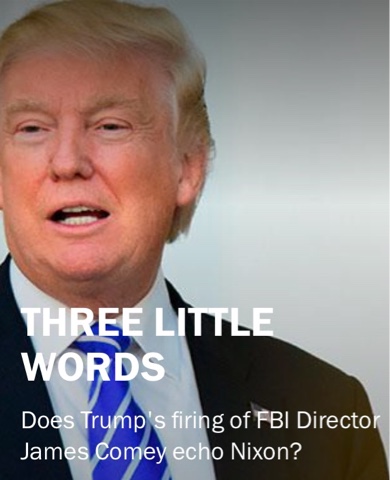 Three little Nixonian words swept the web at the news President Trump had fired FBI Director James Comey: “Saturday Night Massacre.” But whether this president shares Nixon’s fate will depend on whether the firing falls into a category captured by three other Nixonian words: “obstruction of justice.”
The Saturday Night Massacre was a milestone in the Watergate scandal, but Nixon’s firing of special prosecutor Archibald Cox (and the resignations-in-protest of the top two officials in the Justice Department, Attorney General Elliot Richardson and deputy AG William Ruckelshaus) ultimately did not stop the investigation.
Cox’s replacement, Leon Jaworski, proved just as formidible as his predecessor. Also, like Cox, Jaworski demanded to hear Nixon’s no-longer-secret White House tapes, and fought the president all the way to the Supreme Court to force Nixon to turn over the recorded evidence.
That evidence is ultimately what forced Nixon out of the White house, because the tapes captured the president committing the crime known as “obstruction of justice.” You’ve heard that “the cover-up was worse than the crime.” Covering up a crime—interfering with a criminal investigation—is itself a crime, and “obstruction of justice” is its legal name. Obstruction of justice was the high crime mentioned in the first article of impeachment against Nixon.
The famous “smoking gun” tape of June 23, 1972, captured Nixon committing obstruction of justice by using the CIA to interfere with the FBI’s investigation of Watergate.
(Listen to the audio with a transcript here.)
When that tape became public (thanks to Cox, Jaworski, and the Supreme Court) Nixon had to resign.
Obstruction of justice was also the high crime mentioned in the third article of impeachment against President Bill Clinton .
The firing of Comey immediately raised the question of whether President Trump was trying to interfere with the FBI’s investigation of the Trump presidential campaign’s ties to Russia.
According to the White House, the answer is no. The official explanation is that Comey was fired for his handling of the investigation of Hillary Clinton’s emails. But there’s a problem with that explanation. During his campaign, Trump publicly praised Comey for some of the very same acts that he is supposedly firing him for now—such as Comey’s public criticism of Clinton’s use of a private email server and his sending a letter to Congress shortly before Election Day announcing that the investigation was reopened. President Trump now condemns what candidate Trump once cheered.
Even some Republicans are having a hard time swallowing it.
Postado por Antonio Lassance Nenhum comentário: 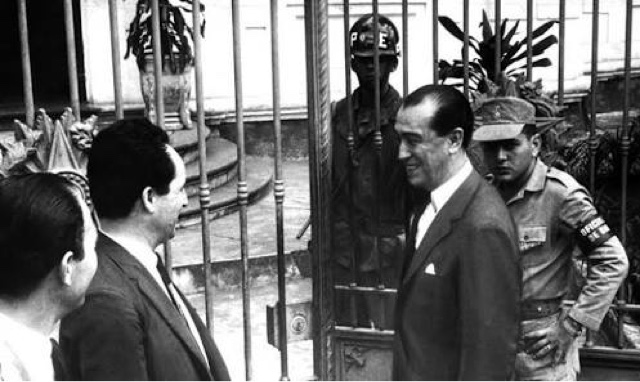 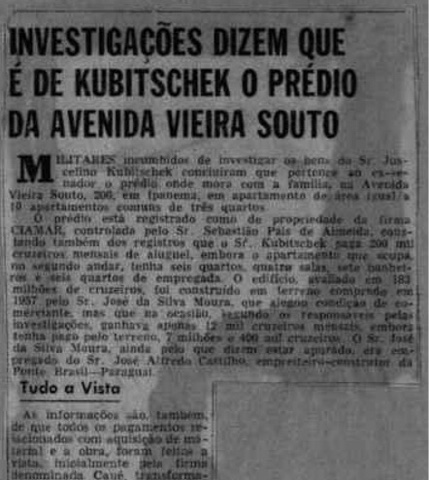 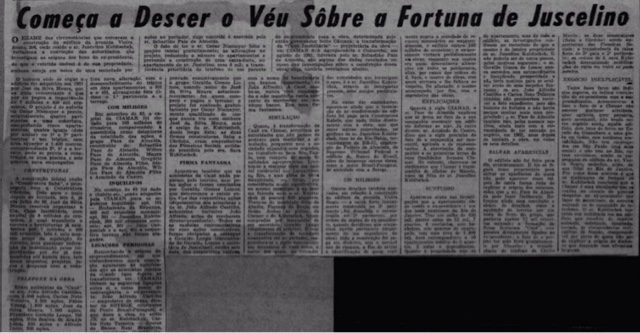