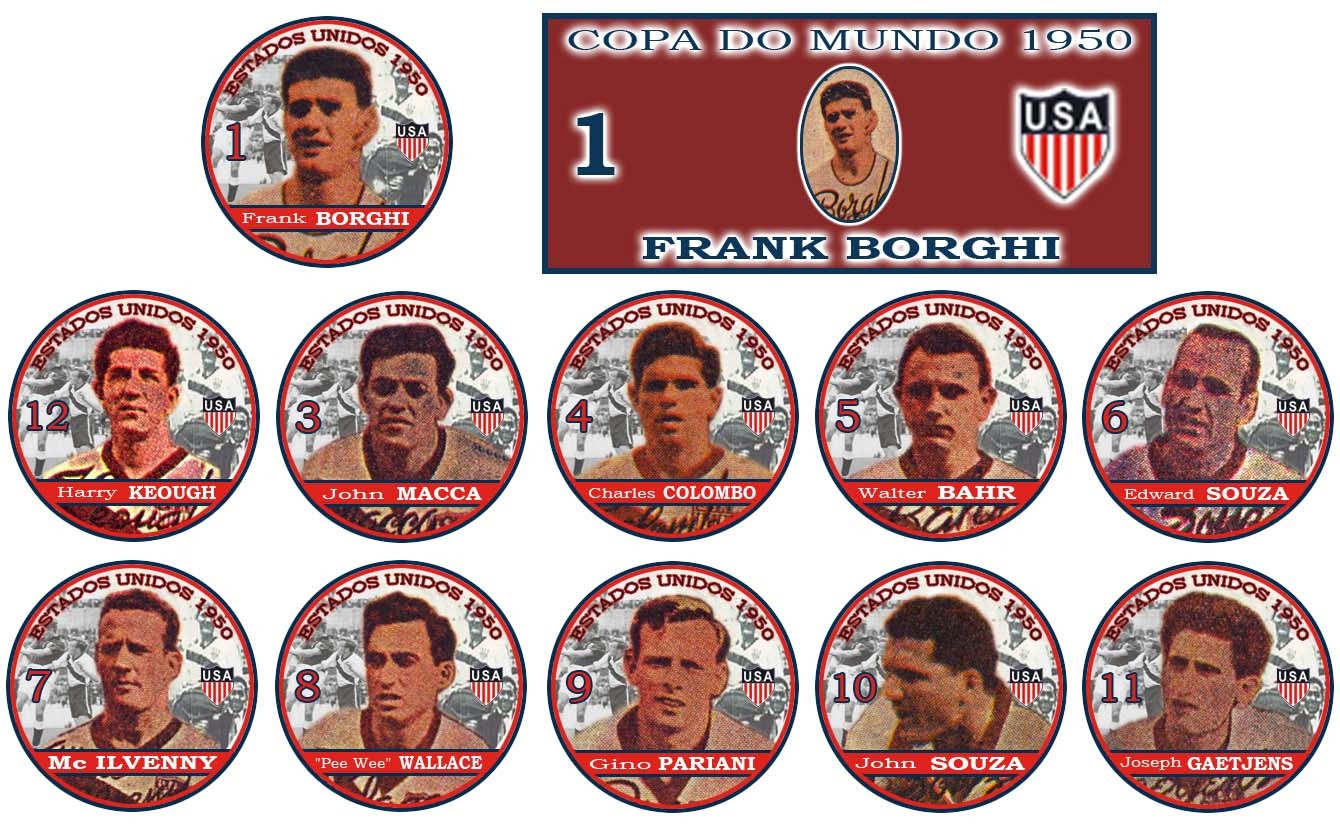 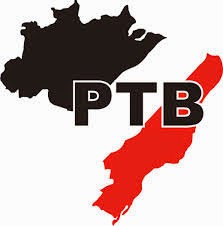 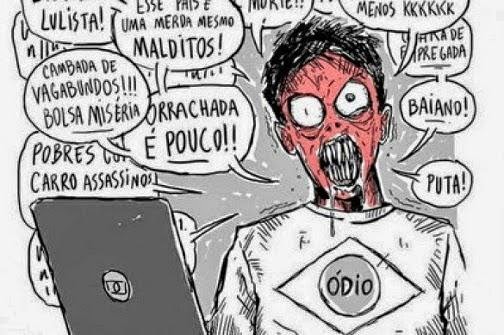 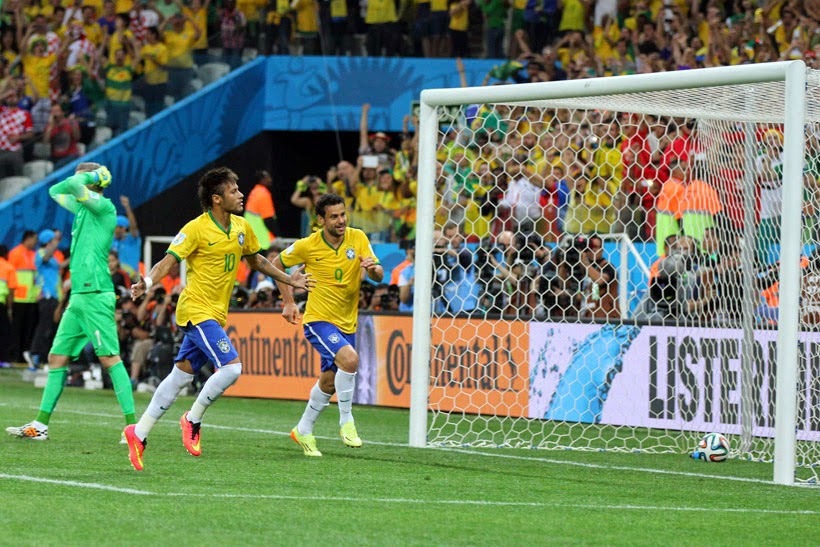 With two goals from Neymar and one from Oscar, the Seleção makes a great World Cup debut


The World Cup began with a bang. In the opening match, Brazil beat Croatia 3 x 1 in the Corinthians Arena (São Paulo) and is off to a great start at the World Cup. The opening was an eventful match, with an own goal, a glowing performance by Newmar and a fantastic shot by Oscar, all worthy of the greatest football competition in the world, with controversial plays to add spice to the event.

For his squad, coach Luiz Felipe Scolari's decided to go with Julio Cesar in the goalpost; Daniel Alves, Thiago Silva, David Luiz and Marcelo as defenders; Luiz Gustavo, Paulinho and Oscar for midfielders; and Hulk, Neymar and Fred as forwards. Croatia took to the pitch with Pletikosa as goalkeeper; Srna, Corluka, Lovren and Vrsaljko as defenders; Modric, Rakitic, Kovacic and Perisic as midfielders; and Olic and Jelavic as forwards. Their coach is Niko Kovac.
In the first ten minutes Croatia had all major goal opportunities to itself. At 6', Olic brought danger to Julio Cesar's goal with a great header. Four minutes later, the same Olic came from behind Daniel Alves down the left flank to cross to the penalty spot. Jelavic missed the ball and it ended up in Marcelo's foot, who deflected the ball into his own goal. Goalkeeper Julio Cesar didn't even have time to react.
At 28', Oscar nearly lost the ball at midfield but recovered himself and managed to pass on to Neymar. The Brazilian striker sped to the edge of the penalty box and shot precisely with his left. The ball hit the left goalpost and quietly went in for Brazil’s equaliser, leaving Pletikosa scrambling for the ball.
At 68', Fred had a run-in with Lovren in the box and Japanese referee Yuichi Nishimura whistled for a penalty kick. The Croatian defender received a yellow card for the play. Neymar caught the ball, kissed it, and took the penalty. Pletikosa actually brushed the Brazuca, but was unable to prevent the Arena Corinthians Arena from roaring into life.
Neymar left the pitch at 87'. The striker made four shots, gave 49 passes and scored two goals. He was replaced by Ramires, who would go on to start the play that would lead to Brazil's final goal three minutes later.
At 90', he stole the ball in midfield and passed on to Oscar, who would score the crown to his impressive performance. The Brazilian midfielder ran hard, and nuzzled the ball with his left foot straight to the corner of Pletikosa's net.
On a poll on the FIFA website, Neymar was named player of the match.

The victory laves Brazil as first place in Group A of the World Cup. The Seleção's next match is against Mexico on 17 June in the Castelão stadium (city of Fortaleza). Croatia’s next adversary is Cameroon, in the Amazon Arena (city of Manaus) on 18 June. 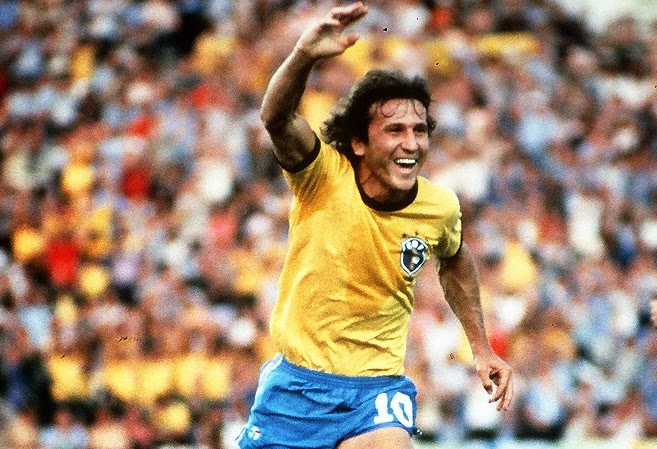